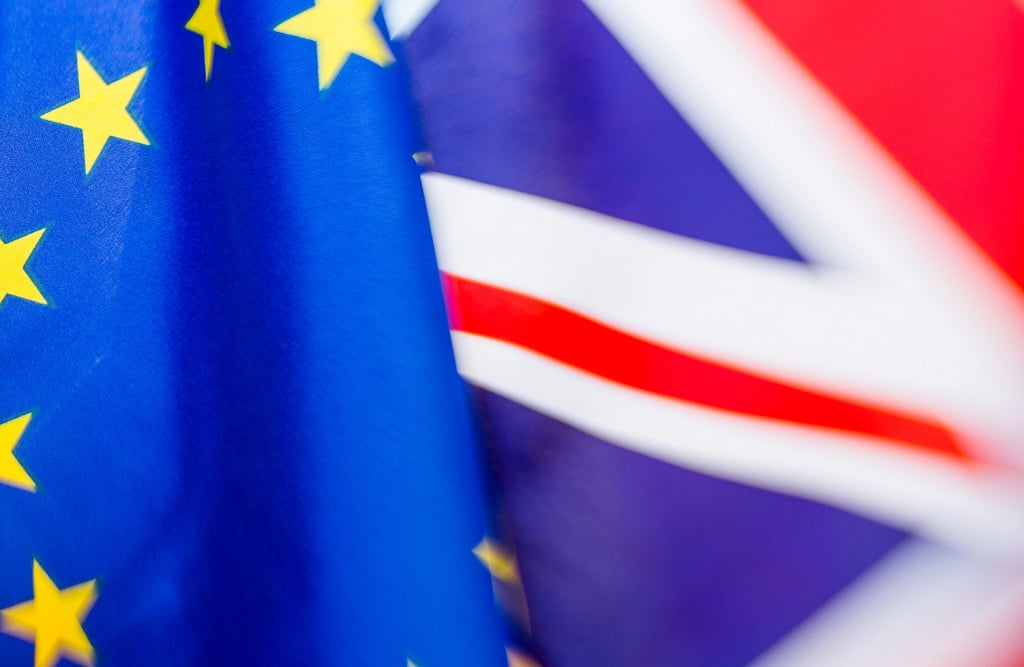 Back in 2016 when the Brexit vote was held there was a lot of uncertainty as to what would happen to the UK property market. However over 2 years on, the housing market appears little affected by the 2016 vote to leave the EU, despite a pause after the surprise referendum result as householders took stock.

In 2016 the out vote triggered a wave of instant mark-downs on house prices throughout Leicester and the rest of the UK with nervous owners slashed their asking prices in an attempt to sell their current property. In a time of uncertainty, homeowners took matters into their own hands in an effort to sell their homes mainly due to scaremongering by the British press.

As the Brexit departure looms nearer, we are still very unsure as to how this will affect the Leicester property market. Surveyors said in September that the outlook for prices in three and 12 months’ time was the lowest since June 2016 (Brexit referendum vote), with Brexit the key concern among buyers.

Mark Carney, governor of the Bank of England, has reported that that a disruptive no-deal Brexit could cut 35% off house prices in an extreme scenario. However, this report all depends on the final deal we make with Europe if any deal is finally reached. The repercussions on the economy from Brexit truly cannot be predicted until the final deal has been made and the effects are in process.

It is predicted that Leicester property values will probably drop in 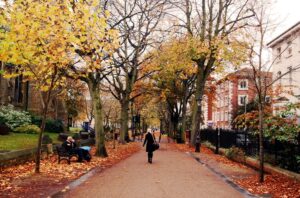 the coming few months after the initial Brexit divorce, purely down to the fact that nobody knows where we will stand.

According to research, since the last In/Out EU Referendum in June 1975, property values in Leicester have risen by a staggering 1629.9%. This increase over the past 40 years is a great backbone for the Leicester property market to fall back on.

Although an initial hit is expected to the price of Leicester properties, it may not be as dramatic as some predict. Many leading industry experts predict that the market will begin to pick up momentum after any initial drop as people will always have the need to move home.

What about the long term?

Any transitional Brexit deal would need to be passed in a parliamentary vote and at the moment any vote in parliament does not look successful. However, if an agreement was approved by Westminster, the property market would be reassured to a degree. Important agreements with the EU will not be made instantly, rather they will be determined as part of a longer-term agreement with the EU.