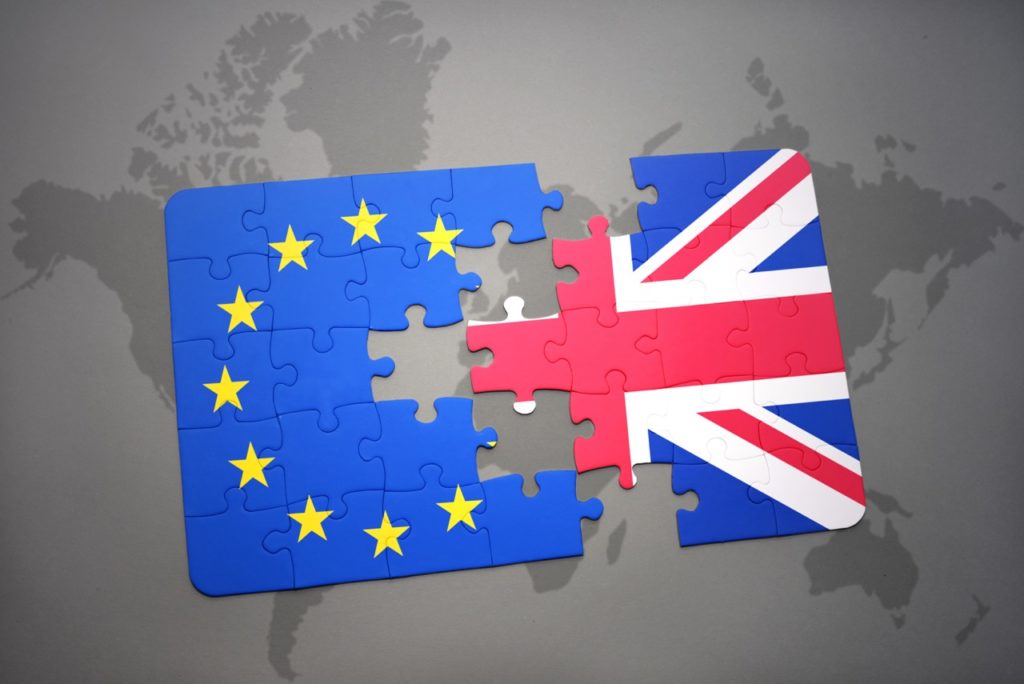 When the UK announced that it would be leaving the EU, it came as a surprise to many as most polls suggested a remain vote. Brexit sent shock-waves through the global economy and prompted an instant drop in the value of the pound. However, over two months on, has Brexit really affected Leicester property prices?

The out vote triggered a wave of instant mark-downs on house prices throughout Leicester and the rest of the UK with nervous owners slashed their asking prices in an attempt to sell their current property. In a time of uncertainty, homeowners took matters into their own hands in an effort to sell their homes.

The National Association of Estate Agents (NAEA) conducted a poll using data from nearly 700 estate agents across the UK, which suggests eight out of ten properties sold last month closed for less than their original market price. This is reflective in Leicester as selling prices for properties have fallen on average by 0.9% since it was announced that Britain would be leaving the EU. Taking on average £1800 off the asking price of a £180,000 property.

In the two weeks following the referendum the number of cuts to asking prices surged by 163%. However housing prices currently seem to have steadied and no dramatic cuts are predicted for the foreseen future.

It is predicted that Leicester property values will probably drop in the coming 12 to 18 months. However, not necessarily as much as the 18% predicted before the Brexit vote happened. Many financial experts believe this figure may have be raised in order to scare voters into remaining in the UK.

According to research, since the last In/Out EU Referendum in June 1975, property values in Leicester have risen by a staggering 1629.9%. This increase over the past 40 years is a great backbone for the Leicester property market to fall back on.

Although an initial hit has occurred to the price of Leicester properties, this is nothing as dramatic as originally predicted. Many leading industry experts predict that the market will begin to pick up momentum in the Autumn months after a typical summer lull. 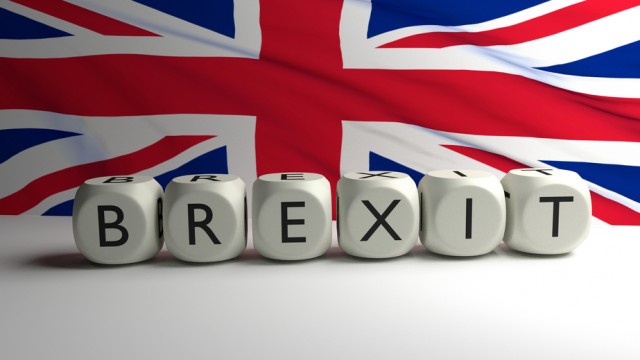 The International Monetary Fund forecasts a sharp drop in house prices after Brexit. Which is not great for homeowners but is something that will be welcomed by first time buyers trying to get on the property ladder. Potentially creating an increase in first-time buyers that has not been seen in recent years. This drop in house prices will primarily be due to the uncertainty of how Britain will survive outside of the European Union as this is an issue nobody can confidently or accurately predict.

More fundamental changes are expected when the UK eventually negotiates the terms of its exit from the EU. However, until that point no one can guarantee how Brexit will affect Leicester property prices in the future. The important point to consider is that we won’t be leaving for some time; at least two years as Prime Minister Theresa May is yet to trigger Article 50. This means you have plenty of time to think about your finances and position on the property market.