Coronavirus: sell or let your property safely with Open House Leicester and learn about how we're carrying out viewings and valuations. FIND OUT MORE

Leicester property prices are on the up!

Leicester property prices are on the up! 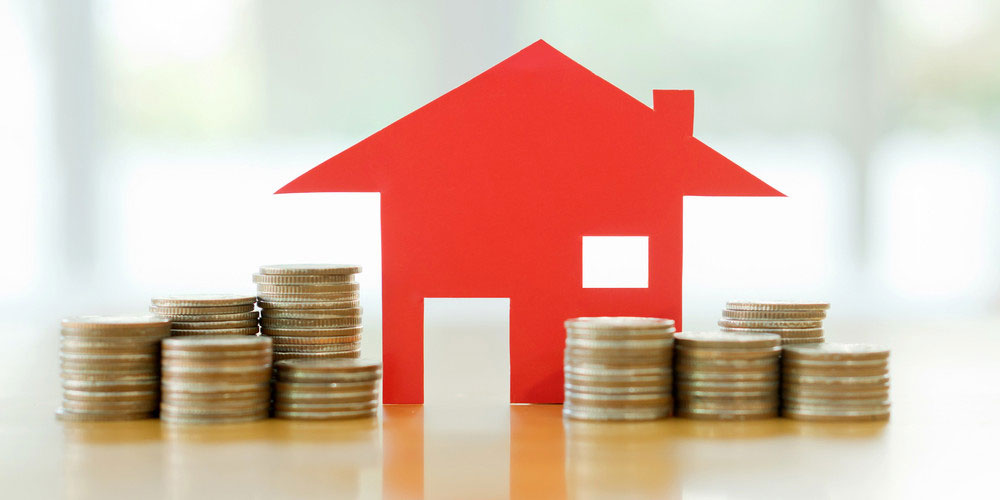 After an eventful 2016 with some rather unexpected results and unforeseen twists and turns, it seems that 2017 has started with some positive news. Leicester house prices are on the rise and set to stay this way.

It is always great to hear positive news about the property market, especially after facing some uncertain times in 2016. After Britain voted to leave the EU in June last year it triggered a wave of instant mark-downs on house prices throughout Leicester and the rest of the UK with nervous home owners slashed their asking prices in an attempt to sell their current property.

According to the latest figures by Hometracker, houses in Leicester and the East Midlands are up almost four per cent on last year and they have made a mammoth leap of 20 per cent since 2011! That’s excellent news for Leicester landlords and home owners throughout the city. It’s always great to hear some positive news about the local housing market and not just in London.

The survey also indicated that the East Midlands had the largest potential for growth alongside the South West and South Midlands. And if that wasn’t enough to be going on with, the data also predicts that the consistent rise will be a trend that will last well into 2017. That’s great news for all in Leicester.

The demand for property in Leicester is increasing and more first time buyers are taking a step on to  the property ladder as well as a larger number of people moving to the Leicester area form other parts of the country. In 2016 the average Leicester property price was £156,000, providing a great return for many homeowners who sold their property in 2016. Leicester estate agents seem to be in for a busy 2017.

Our top tips to get the best value for your Leicester property in 2017:

Talk to one of our property consultants today to find out exactly what you need to do to get your home on the property market. At Open House Leicester we’re here to make selling your home simple.