Coronavirus: sell or let your property safely with Open House Leicester and learn about how we're carrying out viewings and valuations. FIND OUT MORE

Most popular areas to buy in Leicester 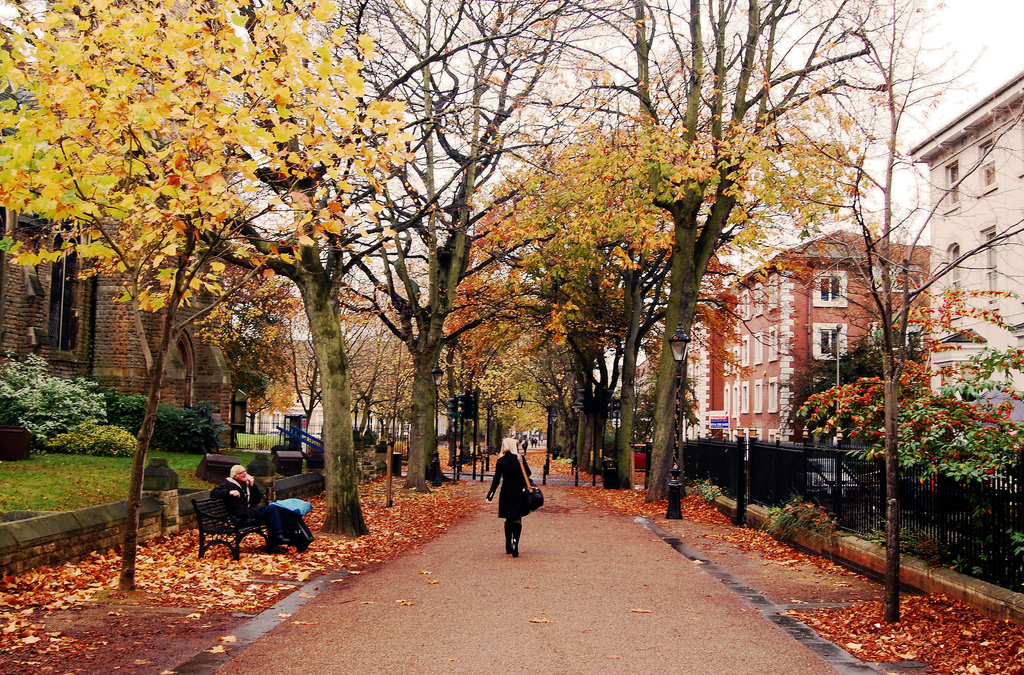 Most popular areas to buy in Leicester

At Open House Leicester we’ve put together the most popular Leicester residential areas for buying and selling properties at present:

Oadby is a charming area of Leicester on the outskirts of the city, providing the ultimate suburban lifestyle for many of Leicester’s residents. With a population of only 25 thousand people, you really do get the relaxed and friendly lifestyle within a short 3 mile commute to the city centre.

The price of properties in Oadby are typically more expensive than other areas of Leicester, but that’s due to the range of local amenities, shops, good OFSTED rated schools and nurseries etc, however the additional cost in properties all depends what you want for your budget. Plus, for many of Leicester residents who work in the city, it provides a quick and easy commute to the city centre, by both car and public transport.

Oadby is an excellent area to buy a property in Leicester and has plenty to offer new home owners.

Syston is another Leicester suburb that very popular with Leicester residents. Syston is located to the North of Leicester city centre and with little over 11 thousand people according to a relatively recent census it’s a quiet town with access to the city if necessary.

There’s multiple attractions in the Syston area which make it a good prospect when looking to uy a home in the Leicester area. Syston has great public transport links and a large selection of local amenities for everyone in the area.

Syston has a lot to offer people looking to move to or within the Leicester area, especially if they’re wanting to miss the Hussle and bustle of city living.

Clarendon Park and Stoneygate are very popular areas for many of the working professionals in and around the Leicester area. Based on the outskirts of the city centre, south of Leicester university, the two areas of Leicester provides a perfect balance of city centre amenities and small town living.

There’s an upbeat city area with every amenity close by – in particular, the local independent shops, bars and bistros. Yet the area has hung on to its traditional charm.

Properties tend to maintain their value and appeal in Clarendon Park and Stoneygate with homes highly sought after and comparatively more expensive than similar properties across the city. Meaning that buyers looking in this area of Leicester have to act quickly when they find a property the really love.

Overall sold prices in Clarendon Park and Stoneygate at the end of 2016 were 9% up on the previous year, meaning that properties were becoming more and more popular.

Are you looking to buy a new property in either of these 3 popular areas in Leicester? Get in touch with Open House Leicester today. We offer property consultancy services in addition to property management. We are contactable on the number 0116 243 7938 or by email info@openhouseleicester.co.uk.